A sandbox environment is a virtual machine that is isolated to prevent unsafe code from affecting anything outside the environment. In terms of use cases, sandboxes can be utilized in the software development process. This technology allows for the building and testing of software on a local machine and ensures software deploys automatically and consistently.

One example of a sandbox project is K3s from a provider like SUSE that offers an open-source Cloud Native Computing Foundation (CNCF) option suitable for running production workloads on IoT devices and remote locations.

For beginners in sandboxing techniques, you may be wondering: what does the term “sandbox” mean in the context of software development?

What does sandbox mean?

A sandbox is a testing environment in computer systems where developers can securely run new or untested software. A sandbox allows testing or running of software to determine how it will work and how it will affect a computer without actually affecting it.

How does a sandbox work?

When used for development, the developer makes a sandbox environment to emulate the appropriate environment to run the code. The environment has access to storage, memory, and CPU, just as it will in the finished program. Access to use the operating system is also granted.

However, the access is most often virtual, which means the program can use the resources, but the physical hardware is kept safe. The restricted environment is referred to as a “jail” sometimes.

Because not all sandbox environments are locked down securely, sometimes the software uses a dedicated wi-fi router and separate internet connection. This method allows a business’s primary network to be kept safe from potential software problems.

Why use a sandbox?

Software developers use a sandbox environment for several reasons. The main reason is to prevent damage to software or hardware. For example, completely isolating a piece of software may be required to prevent malware or viruses from infecting an entire network.

Using a sandbox for testing and development

When developing software, it is wise to test it in a sandbox environment to prevent bugs in the code from shutting down the whole machine. If the code has problems that require attention, developers can see these bugs while the code is still internal and solve them before production.

Using a sandbox for security

Cybersecurity is a serious business. A sandbox cuts off the software from internet and network connections. The lack of connection keeps malicious code running through analysis from infecting the system. Assessing malware this way allows developers to stop its infiltration of your network by creating an antivirus to counteract it before it goes too far.

Using a sandbox for marketing

Using a sandbox for displaying software features to potential purchasers allows developers to examine the functionality better. In addition, reviewing the software in a sandbox environment ensures the client will be satisfied with the abilities and implementations of the program.

What are the benefits of a sandbox?

Some of the most notable benefits of using a sandbox are:

In short, the benefits of a sandbox will protect your network if you need to test new coding.

A sandbox environment is helpful for testing and security. It prevents hardware and software damage to critical software when analyzing malware or examining potentially unsafe code.

Halt and Read Everything about Tic-Tac-Toe

All You Need to Know About Vertu phone 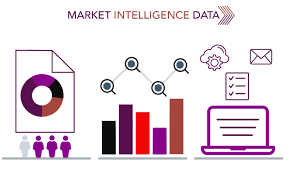 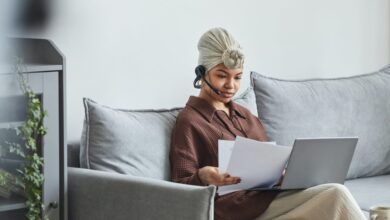 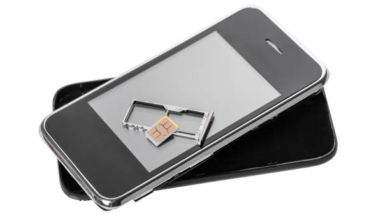 Everything You Need to Know About VTL