Cybercriminals live in the shadows, becoming more sophisticated with each passing day. There are two categories of businesses: those that have been hacked and those unaware they have been hacked. So, how can you handle your cybersecurity risk efficiently and effectively? Can you stop a cyber-attack before or during it? One of the most effective strategies to control your cybersecurity risk is to arm yourself with as much knowledge as possible so that hackers do not catch you off guard. Knowing your Basics of cyber-attack kinds is the first step on the checklist.

In this article, we’ll look at the most common types of Cyber Security attacks and how to prevent them?

A DDoS attack occurs when cyber thieves flood a network with more traffic than they can manage, causing your website to break. It is an abbreviation for distributed denial-of-service assaults. The term “distributed” refers to the fact that the assault is launched from several devices aiming at a single target.

The easiest way to mitigate the impact of a DDoS assault is to have a strategy in place. As the frequency and intensity of DDoS assaults have increased in recent years, it’s always a good idea to have a strategy. Creating a strategy entails examining your website and identifying any weaknesses. It also wouldn’t hurt to lay out a clear plan for how your organization should respond in the event of an assault.

Ensure everybody in your organization understands their responsibilities in the event of an assault and who to contact if the attack becomes out of control. Make a list of internal and external sources who can assist you.

Check out the best online cybersecurity courses on the Internet.

Phishing is the act of delivering fake messages that appear to come from a trustworthy source, most often by email. This cyber-attack seeks to steal personal information, such as credit card information or login credentials, or distribute malware on the user’s device.

An attacker will construct a legitimate-looking email that contains harmful links and attachments. Emotions such as urgency, anxiety, and curiosity are used by phishers to get victims to click on links to open attachments. Even by clicking on one tainted link, your network might be infiltrated, and the phisher can collect your personal information.

Phishing is one of the most popular types of cyber-attack, owing to its ease of execution and unexpected effectiveness.

The following are some of the most hazardous phishing risks:

Examining hypertext links is one of the greatest techniques to detect a phishing assault. Check whether the destination URL link matches what is stated in the email. Also, avoid clicking on URLs that contain unusual characters or are truncated. HTTPS (SSL) protects against phishing assaults as well.

Malware is a broad phrase that refers to a variety of harmful software, including ransomware, adware, viruses, and worms. The most typical route for malware to enter a network is through a specific vulnerability, which occurs when a person hits on a malicious link or email attachment that installs malicious files.

When malware infiltrates a machine, it might install further malicious software and prevent access to critical network components.

Ransomware is the most popular type of malware. Ransomware is a malware that encrypts the victim’s files and demands a ransom payment to obtain the decryption key. Spyware, on the other hand, is software that installs itself on your device and discreetly tracks your internet activity without your knowledge or consent.

Viruses are packets of harmful computer code that propagate from one device to the next. They are intended to cause harm to a device or steal data. Worms differ from viruses because they do not connect to a host file. They are stand-alone applications that spread through networks and computers. Worms are typically transmitted via email attachments.

Installing anti-virus software is the greatest strategy to guard against malware. Anti-virus software will check your computer for infection and clean it up. It will also give automatic updates to protect against newly discovered infections.

SQL injection attacks are related to cross-site scripting (XSS) attacks. They are, however, often used to infect individuals who visit the site rather than the program itself. Depending on the intensity of the assault, user accounts may be hacked, and Trojan horse programs may be activated. Session cookies may be exposed, allowing the attacker to impersonate legitimate users and exploit their private accounts.

Man-in-the-middle attacks occur when an attacker retrieves two parties’ information. The attacker aims to snoop on targets and acquire their details or credentials. For example, while the victim uses an unsecured public Wi-Fi network, an attacker can put themselves between the visitor’s device and the network. Once a device has been compromised, an intruder can install software to manipulate the victim’s data.

Encrypt your online traffic with a Virtual Private Network (VPN). An encrypted VPN can make it harder for an attacker to read or change online traffic.

The most prevalent forms of cyberattacks used by hackers to breach information systems are discussed in this article. As the list shows, hackers have a plethora of effective tools at their disposal for causing harm to your system and, as a result, your business. Leaking sensitive information may have a serious impact on your organization and the faith that your loyal consumers have in you. In extreme situations, a cyberattack might lead to the demise of your company.

You can enroll in a Cybersecurity course; It will give you a competitive advantage in your career.

What are Some Good Animes Cartoons to Watch in 2022? 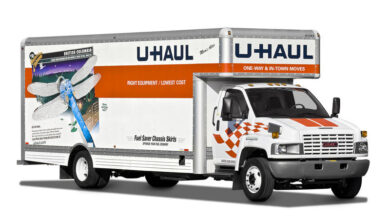 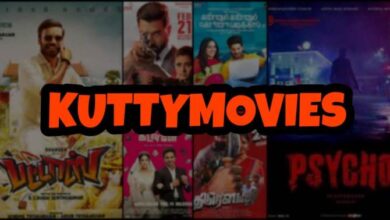 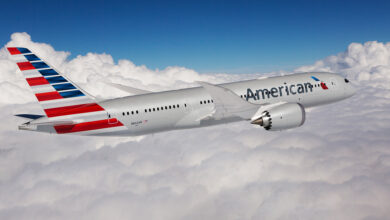 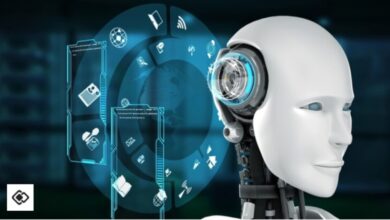