Trailers are high-value items, whether a camping trailer, a horse trailer, or any other type. And they’re also one of the most common targets of theft as they’re easier to steal and easier to hide than a standard vehicle.

Some of the latest statistics show that RVs ad trailers accounted for 6 percent of stolen vehicles, the fourth most common vehicle type thieves like to steal. Fortunately, there are multiple easy ways to protect your trailer from theft, including these.

You can help deter the theft of your trailer by filling the eye of the drawbar when it’s not in use. Drawbar eyes are available in a number of installation options, including swivel, bolt-on, and weld-on, while being extremely durable.

A quality combination lock with a sturdy shackle can be a good solution. While ordinary locks can easily be picked by thieves, by locking the coupler and box using a combination lock, you’re likely to prevent the theft of your trailer. When would-be thieves cruise parking lots and other areas looking for the best target, just seeing a hitch lock is usually enough to dissuade them. The downside is that these should only be used for small trailers.

A wheel chock lock clamps to a wheel and locks using a combination padlock. While they cost a bit more, if you aren’t planning on using your trailer for a while and can’t keep a close eye on it, it’s a great way to keep it secure.

You can use an alarm on your trailer, similar to how you’d use one on your car. The sensors that are attached will signal if there’s any movement made on the trailer by honking. Even better is the type that comes with LED lights as not only will the horn start honking by the LED lights will flash, scaring off the would-be thief while attracting the attention of anyone around. If you aren’t there, someone might report it to the police so that they’re caught before it’s too late.

A doorstop alarm is great for adding an extra layer of security when you’re in a popular place like a campground. It’s placed under a tire, wedged in a gap. If the pressure on it changes, the alarm is triggered.

For a large trailer that’s used frequently, having a GPS tracker that’s designed especially for a trailer is a great way to track its location should it get stolen. You’ll be able to track it via an app on your phone, PC, or tablet which can significantly increase the odds of recovery. Even if it isn’t stolen, if you can’t remember exactly where it is in a lot, you can locate it with just a couple of clicks.

If your trailer doesn’t look like everyone else’s, it can discourage thieves from coming near as it will be difficult to cover up so they can be easily caught. You could hire someone to paint an entire mural on it, paint a logo, a phrase, or simply use a coat of fluorescent paint that makes it really stand out.

Of course, if you’d rather not have your trailer attract a lot of attention, this option probably isn’t for you.

All You Need to Know About Purchase Orders

Why There is a Growing Demand for TikTok Influencers 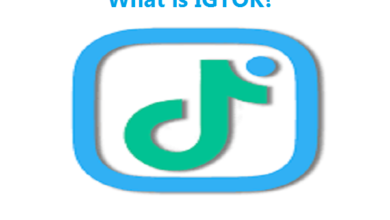 What Are the Advantages of IGTOK? 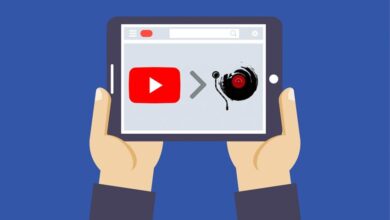 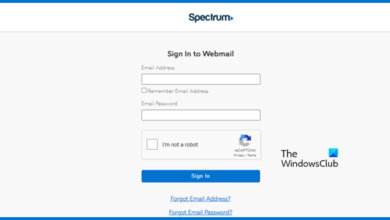 How to do TWC Webmail Login in Easy Steps? 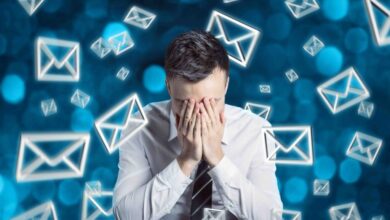 What To Do When Facing Problems In Logging In Webmail?