Created by the founder of Rolex, Hans Wilsdorf,  the idea behind it’s conception was simple. Create a watch that matched the same quality of a Rolex but at a more affordable price. Thus, Tudor was born.

While many will draw inevitable comparisons between the two, Tudor has since formed its own identity, stepping out of its predecessor’s shadow and into the spotlight. Here are 4 ways Tudor is a great luxury watch in its own right.

Looking for a luxury watch without burning a hole in your pocket? Tudor may be the brand for you. It has cemented itself by being one of the most affordable brands within the  lower-end  luxury watch market.

Sadly because of its affiliation with Rolex, many collectors have dubbed Tudor watches the “poor man’s Rolex”. That could not be further from the truth.

Many of the designs created by Tudor had in one form or another taken inspiration from older Rolex designs. To that end, Tudor’s watches go through similarly rigorous testing, albeit lesser than Rolex, to ensure that quality is top-notch.

With nearly 100 years of  history behind the brand, it would be fool-hardy to call Tudor a clone of Rolex. In fact,  Tudor has released an app called Tudor Saga to address such criticism.

The app showcases every watch made by the company. From its original release date to the rich historical background that led to its development. Potential buyers can get extensive knowledge behind the model they are interested in.

While Rolex has stuck to its timeless classics with occasional new releases, Tudor has continued to release a larger range of watches to suit its different demographics.

From women’s watches to classic ones, you will be able to find a piece that suits your aesthetic sensibilities along with great functionality.

For The Athlete At Heart

Those of you looking for a watch that is both stylish and durable will be pleased to know that Tudor has a watch just for you. From the Pelagos FXD to Tudor Royal, Tudor produces the sleekest sports oriented watches in the market. Each one of them comes in multiple variations to best suit your palate.

One of the most popular models would be the Tudor Black Bay Chrono. With its robust design that exudes masculinity, it is a watch that can be worn on any occasion.

Diving enthusiasts will be thrilled to know that the model also provides up to 200m of water resistance, giving you the freedom to take a dip while showing off its exquisite design.

Tudor has also released its first METAs Certified watch, the Black Bay Ceramic. To obtain such a certificate, each watch has to undergo extensive testing to achieve the status of Master Chronometer. The criterias that allowed them to achieve this include but are not limited to:

As the company continues to evolve and strive for new heights, one can only expect stellar craftsmanship in the years to come.

Found something that catches your eye? Emperor Watches & Jewellery has a wide range of Tudor watches such as the Black Bay Chrono to suit your every need. Visit our website at https://www.emperorwatchjewellery.com/sg/tudor/tudor-black-bay-chrono/m79360n-0002/  to find out more.

Best and Ideal Airconditioning System Setup in your Home and Office 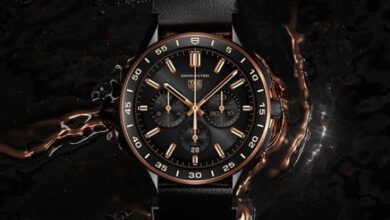 Dark is Beauty: 5 Black TAG Heuer Watches You Must Buy 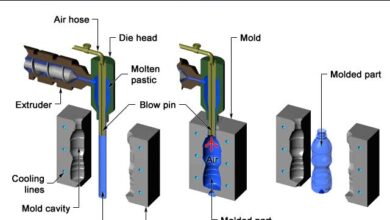 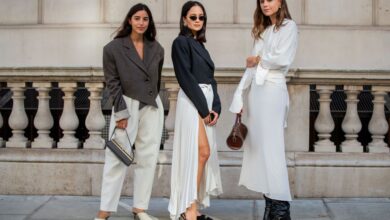 What Are The Fashion Tips For A Casual Event 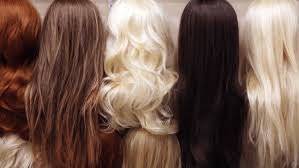