A city’s growth can equate to better living conditions for all its inhabitants because it means that there is improvement in all aspects: economy, quality of life, employment, etc. For most, if not all, it is always better to purchase property and move into a city that is showing significant signs of growth and doing so is a form of investment for yourself and your family who moves in with you.

Knowing this, it is important to do thorough research to know more about the current state of each city that you may prospectively live in. To help you decide where to move and buy your property, enumerated below are some of the top cities that are currently seeing explosive growth in Texas and their current state.

Leander, known for a booming demand for business, is known to be the fastest-growing large city in the country from 2018 to 2019. With a good start in the advancement of its economy, there isn’t a single doubt about its capability to drastically improve other sectors that require time and money to develop. Now, Leander remains to be ahead of its peers in terms of overall growth, and despite the shift in the structure of numerous businesses due to the COVID-19 pandemic, it remains significant economically.

Due to its low housing costs and cost of living, many prefer living in the warm humid climate of Corpus Christi. Because of this, there is an increasing rate of its population, which results in presenting more opportunities for the city to improve its economy due to the massive influx of workforce in the locality. To date, this city is still significant moving ahead of the competition by the sheer fact that more businesses are operable in the area today.

Dallas, which is known for being one of the most populous states in Texas, boasts of one of the highest net inbound migrations in both domestic and foreign-born populations. Despite the increasing number of people that are now living in the city, it still has a lower unemployment rate compared to the national average and is considered one of the largest growing cities in the country.

Weslaco is regionally known for its industry in dealing with warehousing, distribution, manufacturing, and processing of goods from numerous businesses around the country. Being the center of the supply line for most products in the state, there is no shortage in the supply of items that are mostly available in the market. And these products are lower in price, or sometimes sold at the retail price since they are fresh out of the factories.

Like Weslaco, the Grand Prairie is known for being an industrial hotspot and is one of the largest industrial districts in the state. Thus, they both possess the same benefits of enjoying the surplus in the supply chain of most products manufactured by factories and are being sold at close to the retail price. This would mean that for both cities, the economy is on a steady incline and will not be seeing any drop in the nearest future.

With Midlothian being in the industry that is suited for housing, it has low housing costs and cost of living compared to the cities around it. Because the city is not as populous compared to the previously mentioned ones despite having so much land and opportunities for industrialization, its niche in being known for its cement and steel manufacturing makes it an increasingly growing city since this allows people to migrate easily.

Gainesville might be dubbed as a more rural countryside, but is still a growing city nonetheless. Its environment has fostered and persuaded many to move into the city, and this has led to significant improvement in many sectors of the city. Not to mention, food costs and the cost of living in this area are generally lesser than the average cost of living in the state. 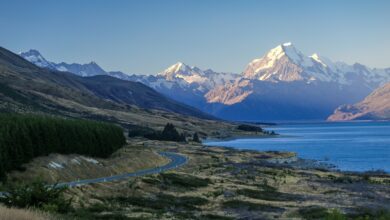 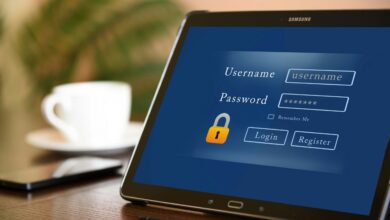 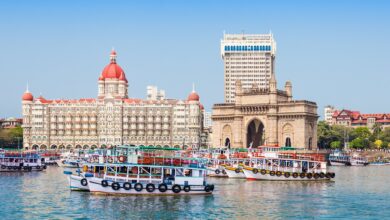 Visit These Places In India If You Are An Art Lover 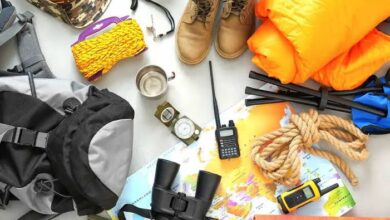 What are the essential camping accessories?